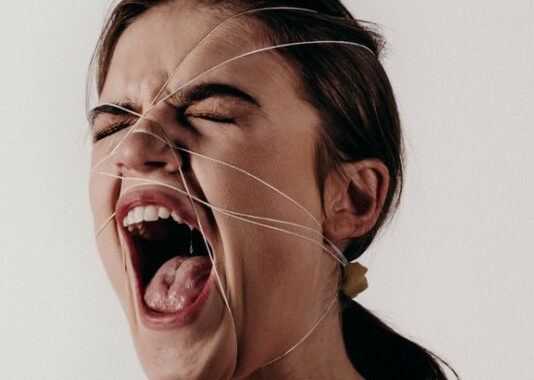 Yesterday was not a good day for us over here. Well, it started out like any other day. Work, run some errands, put groceries away. You know, the usual stuff. However, once I started putting things up, that’s when it started, my dogs fighting. This might not seem like such a big deal, and for those that have dogs, know they do fight. However, this wasn’t a typical dog fight.

I don’t know who started it, or why. All I know is, I was reorganizing my pantry to fit my many items from shopping and I heard it. The growling, the tearing into the carpet, all that. I walked around the corner to see my two big females trying to eat each other. And this was the dog fight of the year, because it was awful!

I’ve said this before, and I’ll say it again, dogs are like kids. They fight over toys, food, best spot and the most affection. Dogs want what the other dog has. Even though they both have the same thing, they don’t know it. So, dogs fighting over these things is typical.

Now, usually, the same sex will fight more than the opposite sex. Meaning, if you have two females, you’re more than likely going to experience this at least once. Two males, same thing. I know, it doesn’t make it any easier knowing what starts the dogs fighting. But, knowing the basics can help you to prevent them later on.

How The Dogs Fighting Starts.

This is pretty basic, this one. The dogs fighting starts when one dog has something the other dog wants. Like right now for example; no, a fight won’t break out, but it could if I left the room. Muse has one knuckle (a bone) and Atlas has another. I decided that they haven’t had chew time in a long time, and dogs have to have chew time. If I walk away though, they’ll fight over the bones. So, I have to be present during this time.

They’ll also fight over toys and sometimes food, but more often treats. If Atlas has a toy that Muse wants, a fight might break out. Or, if one thinks the other has a better or different food, again, a fight can break out.

That’s about it for how the fighting starts initially. Over the basics that any dog, and, honestly, human wants. Food, toys (something to occupy the mind and get some energy out), territory (this is my space, not yours) and affection (we all need love).

How Can You Stop Dogs Fighting?

This is the hard part, stopping the fighting once it breaks out. Now, here’s a very, very important tip – Do not, under any circumstances, put yourself between the fight. No hands, no legs, no body part. Why? You’ll get seriously hurt. Dogs

instincts take over during a dog fight. They don’t mean to hurt you, but they’re trying to establish who is better during this time. You’re simply in the way if you try to get between it.

Breaking it up is a different story. When there’s two people, then it’s easier. One person is harder and honestly, we’re all still trying to figure this out as dog owners. We’ll get to that in a moment.

Two people scenario – each of you grabs one dog by their back legs and lifts them up like a wheel barrow. You back them away from the other dog with their legs. This separates the dogs and helps stop the fight. You still need to separate the dogs right after, to allow them to cool down.

This is very important. Separate the dogs to allow them to cool down.

Stopping The Fight With Only One Person?

Here’s the kicker in this whole article, how can you stop dogs fighting if you’re the only one there? This was me yesterday. I know the two person method well, I’ve had to break my dogs up three other times before. Each person grabs legs and backs them up. 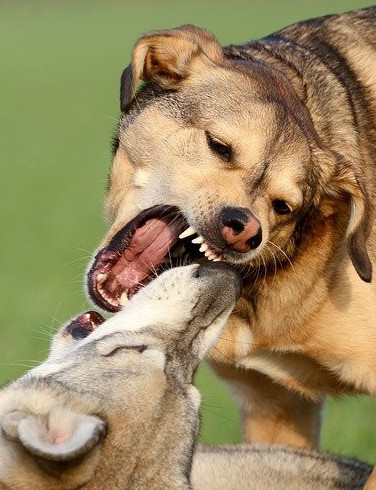 Attempting this by myself yesterday did not work. Once I successfully pulled one dog off, the other came at her. Then, I would try the other dog and nope, same thing. All I was doing was allowing one dog to get the upper hand over the other.

I attempted chokers to pull them apart, but my arms weren’t long enough to really separate them. So, again, I was only allowing one dog power over the other by trying to lift one off at a time.

I called my vet after the fight ended, and she suggested sticking a finger in the dominant dogs butt. And, while the shock of that might work, that kind of grosses me out. Second, how the heck am I going to stick my finger in each dogs butt at the same time? Again, my arms just aren’t long enough.

I have a theory – in order to pull one dog off, I have to be able to get that dog out of the bite range safely. Since posting this question online last night, I’ve had a lot of good suggestions. Shock collars (even though I’m not a fan), someone else said the butt theory. However, I’ve been going over the scenario over and over in my mind. If I can somehow break them up alone, I can stop the fight.

I have a throw on my couch that is very strong. One side is faux fur, the other side a suede. It’s heavy, but easy to 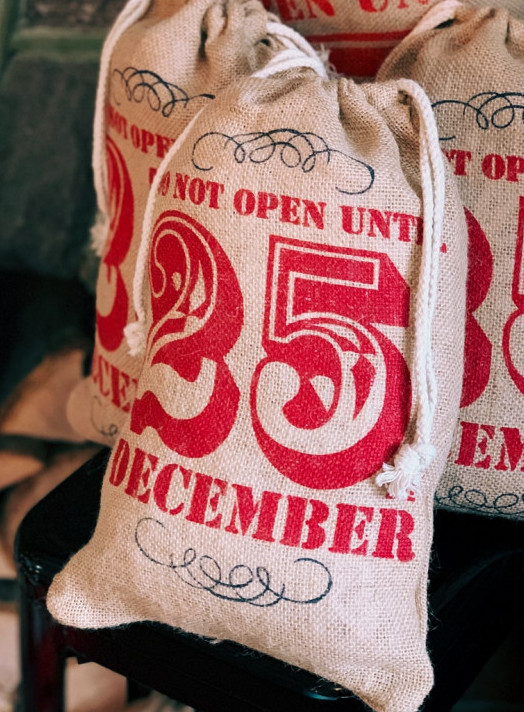 manipulate and fold. I think, next time, I’m going to throw that blanket over the lighter of the two dogs. Wrapping one of them up in it like a sack of potatoes and haul her to the bathroom and shut the door.

The hard part of this? Getting that blanket around the one with all the teeth attached to the other dog. But, I can drag while the one is biting as long as I can get that door between them. Out of every scenario, this one seems like it will be the best.

It’s a difficult time when you have to face this situation. Especially when everything you’ve ever thought you knew to break it up doesn’t work. Water on the dogs, loud noises, grabbing one up – all of it. Nothing worked yesterday, nothing! And, I tried for 20 minutes. It was the longest fight I’ve ever seen between two dogs. Even my vet was amazed that no one was seriously injured. Frankly, I am too. Because they sure were trying.

Usually, in the past, it’s a spat that lasts just a few seconds and it’s done. This time, nope. And every trick I’ve learned in the past didn’t work.

To prevent fights, keep whatever is the trigger away. That’s the first step. So, since it started over toys, those are now up and out of reach. If the fighting starts over affection, be sure you’re giving them both the exact same affection. If need be, do it separately. One in each room and give them the love they crave.

If the fighting starts over food, separate them during meal time. Whatever it takes, it will make life much easier if you simply separate them from whatever is starting the fighting. If you can of course. If it just starts to start, then they’re establishing dominance, and in this case, you’re not pack leader. You need to be.

Today was the start of a new day. We started a new regime of preventing the fighting. Yesterday, the toys were all put up. Now, bones and toys are only coming out when I’m supervising. I know when they start to tense up and I can stop it before it starts. But, around the corner, I just couldn’t see them. 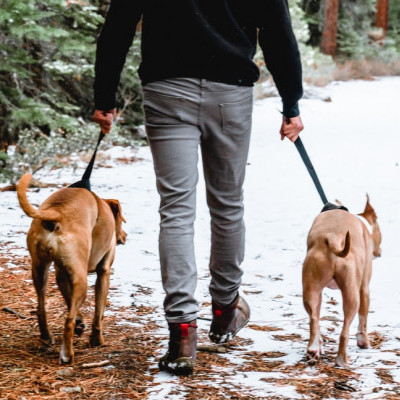 Also, they both went on a very long walk/run. We went for an hour. By the time we were coming home, I was dragging them both along. Dogs need exercise, so they both got it first thing.

They haven’t fought over food, so I’m not too concerned about that yet. If they do, then I’ll rearrange that as well. Getting two dogs to live in harmony might seem like a task, but if it helps prevent injuries, so be it. I’ll do whatever it takes to keep my babies safe and not fighting. Same as I do for my kids. Their toys were taken away long ago already. Now, they have no toys anymore.

Whatever you do, watch them to see what the triggers are so you can prevent it in the future. That’s the best prevention out there!

How do you prevent your dogs from fighting? How do you break it up when it starts? Share your best practices for everyone else to help them out!