History of the American Bully Breed 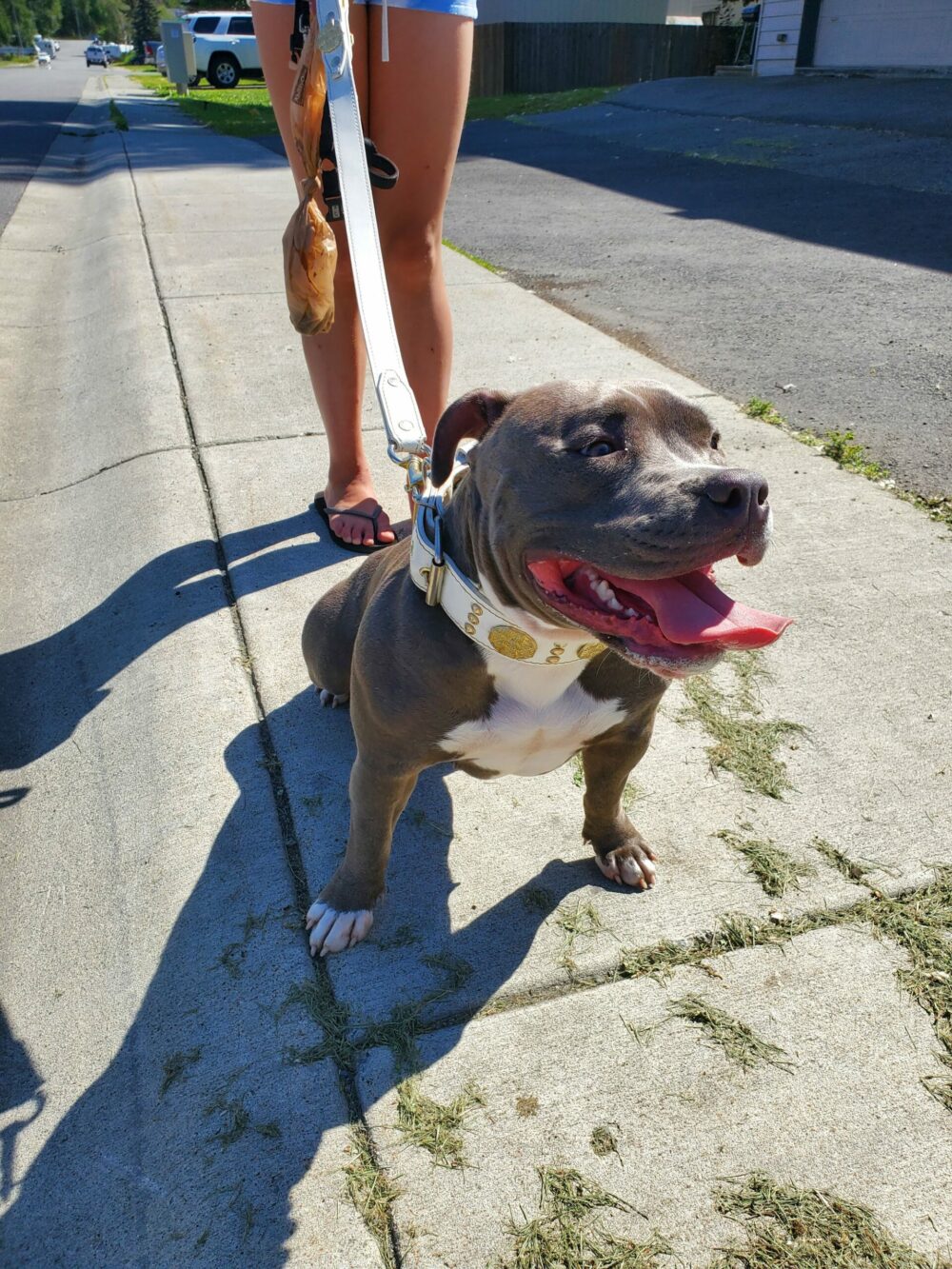 History of the American Bully Breed

In order to determine the history of the American Bully Breed, I had to dive deep.  There are a lot of articles on the internet with different information as to where these dogs actually came from. Along with the article posted yesterday, more research was needed. 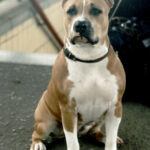 However, because of the controversial information that I found, I decided to dig a little deeper.  I wanted to know where this breed actually originated from.

If a breed isn’t recognized by the AKC, ABKC or other National Clubs, then they can not be papered.  Meaning, they can’t be sold as purebred nor can they be entered into shows. 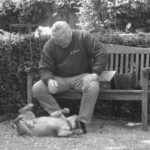 According to the AKC, the American Bully breed is bred from the English Bulldog breed.  This is actually only partially true.  I wanted to dig a little deeper than this.   Several Bully Breed sites state that they only originated from the American Pit Bull Terrier and the Staffordshire Terrier.

More History – Digging Deeper into the History of the American Bully Breed.

Since I’m a research fanatic, I like to try to focus on .org sites in order to find factual information versus just .com’s.  I found this breed started in the 1980s.  Several kennels started in the breeding process of this particular dog.  They wanted to create an Americanized version of the bulldog. 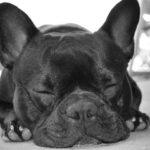 Why did the Breeders use so many Breeds?

From the information I gathered, the initial kennel’s wanted a dog that wasn’t as aggressive.  They mixed the breed until the aggressive traits were eradicated.  What stemmed from them was the loyal, hard-working dog that’s known today as the American Bully.

In overall appearance, the American Bully looks nothing like the American Pit Bull Terrier, or the American Staffordshire Terrier.  Rather, they have similar traits with the Olde English Bulldogge.  In pulling up images of this particular breed, I can see a lot the facial features in my American Bully, especially the muzzle and the jowls.

I can see why the original kennels would’ve mixed so many breeds together.  To form the current American Bully dog; they exhibit several traits among all the breeds listed above. 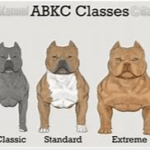 The American Bully Breed originally wasn’t the small version that many see today, also called the Pocket, the Micro or Exotics.   They started off as medium-sized dogs, also known as the Classic and the Standard.  Both are similar in overall size which the males are usually 17 to 20 inches and the females are 16 to 19 inches in height.

There are also the Pocket size dogs, which are the smallest of the breed that is recognized by the ABKC.  Some breeders have gone smaller as mentioned above, the Micro size or Exotic size dogs.   However, they haven’t actually been recognized as of yet.  Maybe one day?

The largest of the breed are the XL’s measuring between 20 inches and 23 inches from their shoulders to the floor.  The females are usually 19 to 22 inches in height.

There is Still More to Learn.

Since the internet has an abundance of information in the history of this breed, I am still diving into their factual history every day.   There are a ton of breeders out there that claim the history of this dog stems strictly from the American Pit Bull and the Staffordshire’s.   I believe, based on the information that I’ve found over the course of several days, that they do have the original Bulldog breed’s in them.

Their demeanor, appearance, and temperament, all exhibit bulldog qualities on a regular basis.  Are they slightly similar to American Pit Bulls and American Staffordshire’s?  Of course, that’s part of their lineage.  Bulldogs are notoriously docile, friendly and very calm dogs which is precisely the demeanor of the American Bullies I’ve been around.

If I’m able to locate some original kennels that initially bred these dogs, then I will share my knowledge with the world so that we all have a better understanding of these awesome dogs.

Which qualities and traits do you see with your Bully breed? Does your dog seem more like the American Pit Bull, the American Staffordshire, or Bulldog?  With so many breeders out there now raising these wonderful dogs, I’d love to hear about how your American Bully acts at home with you.   How about around other dogs?  And of course, with kids?

Comment below with your best stories! Attach pictures of your dogs for the world to see how beautiful they are!

2 thoughts on “History of the American Bully Breed”